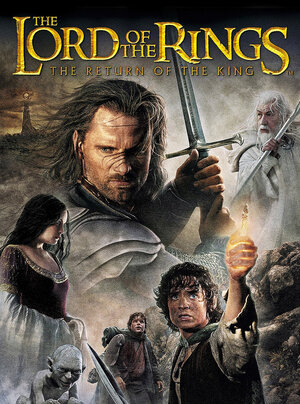 Director Peter Jackson’s landmark trilogy based on J.R.R. Tolkien’s epic fantasy novels, set in the mythological world of Middle Earth. (“In the land of Mordor, in the fires of Mount Doom…”) A ring, lost for centuries, must be found and destroyed to prevent the dark lord who created it from enslaving the world. Collectively the winners of 17 Academy Awards®, including Best Picture (The Return of the King), presented on the big screen with additional footage not seen in the original theatrical versions. (“One ring to rule them all…”) 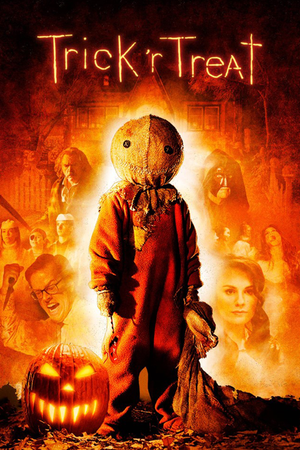 On Halloween night a mysterious masked figure holds revelers to account for breaking the rules of the holiday (don’t EVER extinguish a Jack-o-Lantern before midnight!) Four interwoven stories of horror and revenge, with the usual tropes of the genre, are served up in ghoulish dark humor. This eventual cult classic (initially released straight to DVD) is even scarier on the big screen. (“Always check your candy.”) 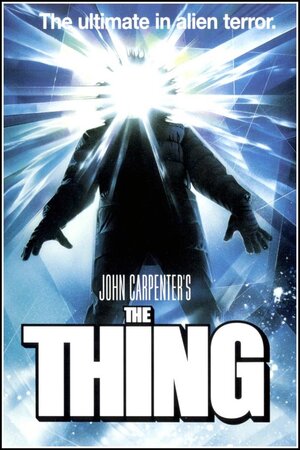 A group of scientists at a remote Antarctic outpost are threatened by an alien life form that inhabits its victims. Soon the men are overcome by fear and paranoia: who is still human and who is possessed by “The Thing?” Got off to a slow start at the box office, but, thanks to a huge fan following and critical reassessment, is now considered a modern horror classic. (“Man is the warmest place to hide.”) 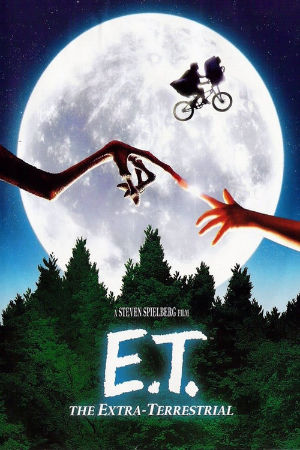 When 10-year-old Elliott (Henry Thomas) finds a creature from outer space in his backyard, he decides he’s found a new friend and declares, “I’m keeping him.” This heart-warming science fiction film touched audiences of all ages in the summer of ’82 and brought Steven Spielberg his third Oscar nomination for directing. It also featured a breakout performance by 6-year old Drew Barrymore as Elliott’s little sister. ("E.T. phone home.")