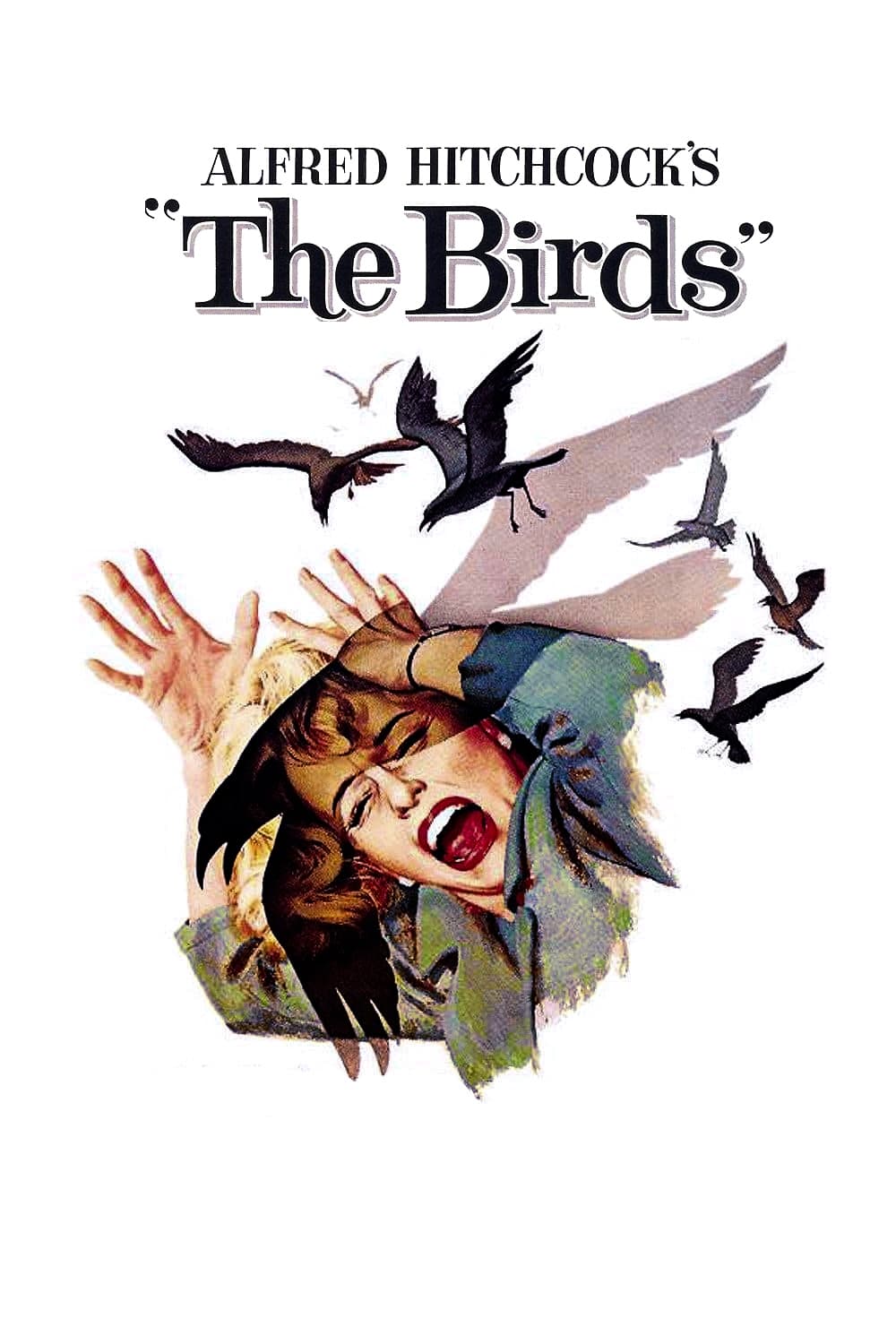 “Director Alfred Hitchcock (the “Master of Suspense”) finds a way to make ordinary birds scary. A small coastal town is terrorized by a series of increasingly aggressive (and lethal) bird attacks… and no one can explain why. Tippi Hedren, in her memorable screen debut, sounds the alarm (“These weren’t a few birds!”) and before long the townspeople are freaking out (“It’s the end of the world!”) 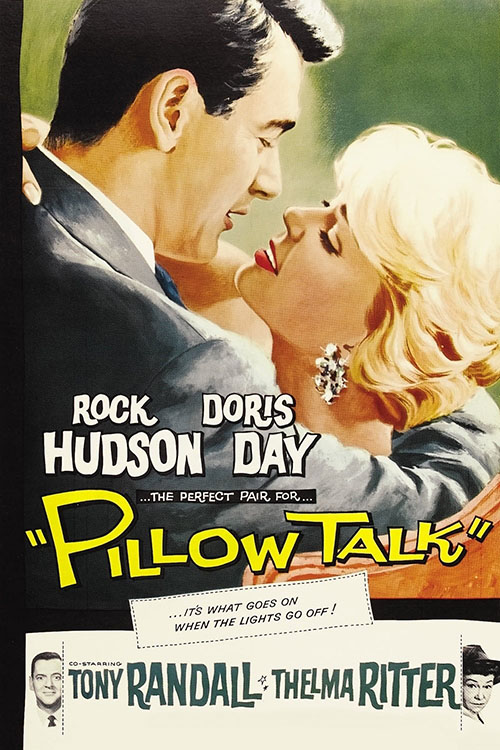 Pure fun with Rock Hudson and Doris Day as a playboy and an interior decorator who quarrel over the phone on their shared party line (remember those?). When they accidentally meet in person, he falls for her and pretends to be someone else to win her over. Tony Randall completes the triangle as Hudson’s friend who is also Day’s suitor. (“As many times as I’ve been married, I’ll never understand women.”) 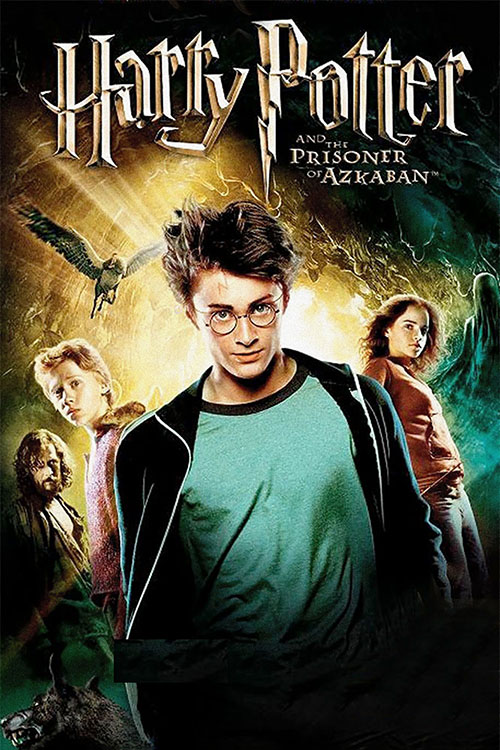 “Something wicked this way comes” Year three at Hogwarts and escaped prisoner Sirius Black (Gary Oldman) is on the loose. Complicating the situation is the presence of terrifying soul-eating creatures called dementors. To investigate, Harry and his friends employ a magical “Marauder’s Map” of the school. (“I solemnly swear that I am up to no good”) 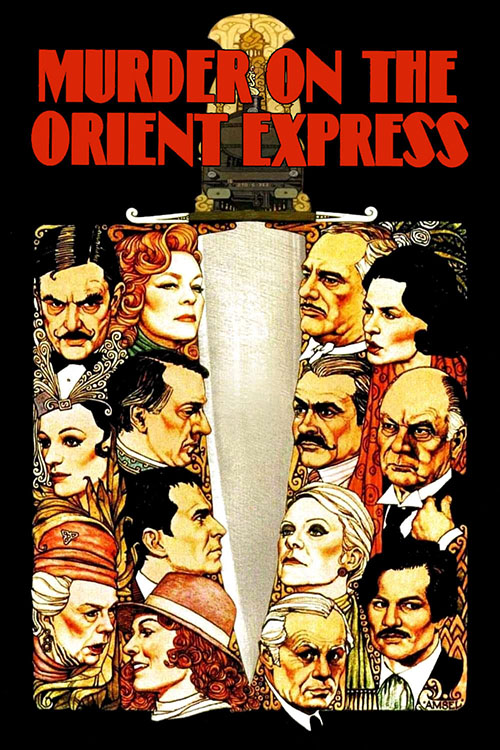 Lavish and delightfully entertaining 1970’s version of Agatha Christie’s classic whodunit, reported to be the mystery-writer’s favorite movie version of any of her novels. With a killer all-star cast, including Lauren Bacall, Sean Connery, Ingrid Bergman and Albert Finney, who gives a tour-de-force performance as detective Hercule Poirot. (“Has it occurred to you that there are too many clues in this room?”) 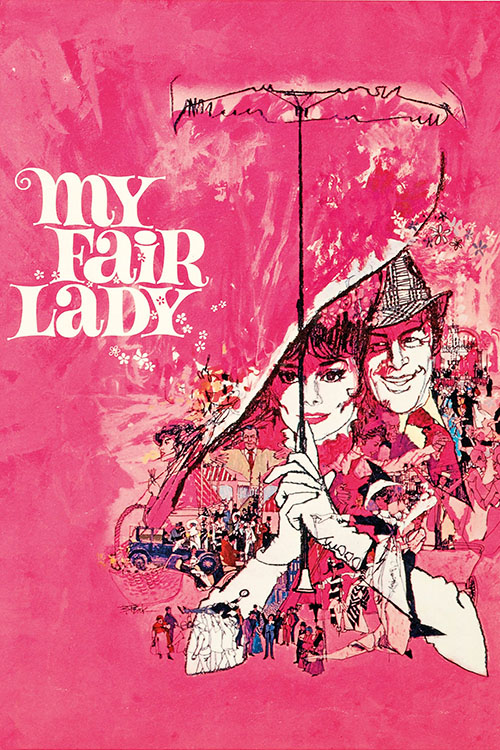 (“Wouldn’t it Be Loverly”) to see this gorgeous Lerner & Loewe musical on the big screen? Rex Harrison stars as an exacting English phonetics professor who transforms cockney flower girl Audrey Hepburn into a refined young lady of high society. (“By George, I think she’s got it!”) Experiencing this winner of eight Academy Awards, including Best Picture, will leave you feeling you (“Could Have Danced all Night.”) 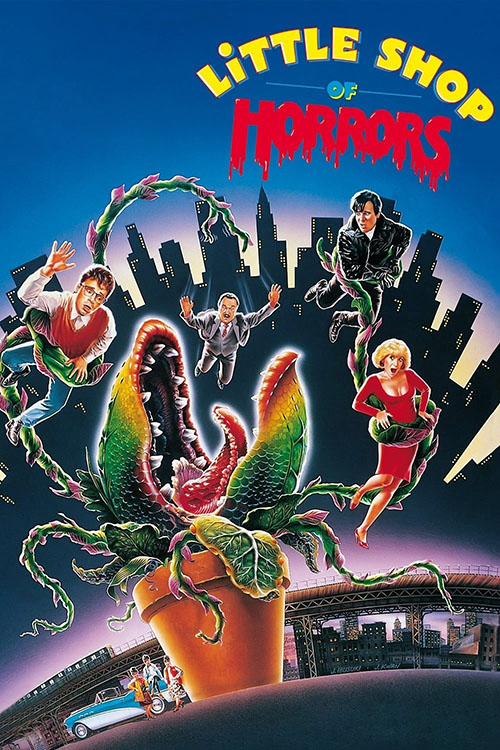 Musical comedy that became a cult classic, presented in its original theatrical version. Mild-mannered assistant florist Rick Moranis cultivates a talking, blood-thirsty plant with an insatiable appetite (“Feed me, Seymour!”) First-rate cast includes Steve Martin as a singing sadistic dentist. (“I thrill when I drill a bicuspid!”) and Bill Murray as his all-too-willing masochistic patient. (“You are something special!”)